Are You Really A Master Hypnotherapist? Master NLP Practitioner? Have You Actually Mastered This Subject? 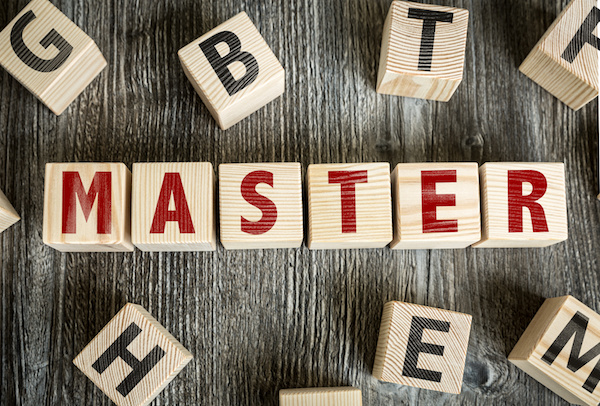 I could have titled this article “How To Ostracise Yourself From The Masses In The Hypnotherapy and NLP field!” but chose not to spoonfeed that thought, or frame what I have to say in those terms…. *ahem* Heck, you regular readers know the tone of this blog by now, right?

The 2016 Rio Olympics are happening. Yay! I love the Olympics. These are people who have dedicated much off their lives to their sporting pursuits. They are the greatest in the world. The cream of the sporting world. Yet very, very few (if any) claim to have mastered the sport or even consider professing to be a master of it. Even the most decorated Olympians tend to believe they have more to learn and improvements that they can make as they strive towards the ideal of mastering their sport. 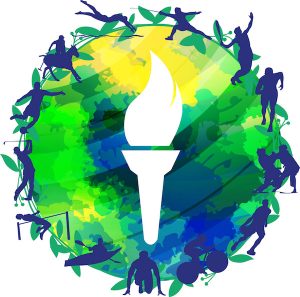 There are exceptions to most things. Chess and perhaps a couple of other sports do use the term for those who have reached the pinnacle of the field, maybe they have played and beaten former masters, played at the highest level, studied with other masters and so on… But can we really compare the achievements of practitioners in our field to those few chess masters?

What about world leading physicists, nobel prize winners, even doctors who undergo many, many years of training, then practice under continued tutelage, then are monitored, then have years of professional practice…. Are they then labelling themselves a ‘Master Doctor’?? Nope.

Again, after 16 days of medical school, would he or she be able to pronounce themselves a “Master Doctor”?? Well, perhaps if they attended one of those overseas unaffiliated online Universities that also ordain you as a minister and can give you the prefix “Witch” to go with your “Doctor” title.

Ok, I’ll ease off for a moment and gather some perspective. I understand that people would like to be able to offer some credibility and some assurance to prospective clients. However, is it really ethical to suggest that you are a master of something after 16 days (and in many cases less) training? Is it really ethical to consider yourself a practitioner with just 7 days training?

What about professional practice, depth of experience of dealing with an array of clients and varying issues? What about having studied the depth and breadth of the field before being labelled a ‘master’ – Most of those I encounter who title themselves “master” in this field have little clinical experience and do not know much beyond the Erickson approach to hypnosis. When I ask basic questions about opposing perspectives, or alternate perspectives, or about specific research, or about clinical experience, I am often confronted with blank expressions leading to defiance and resistance. You may well be reading this right now and feeling defiant and resistant.

I can find no real way of ever really using the term “master” in this field. If we look at the literal definition of the term, it can be used to mean a number of things:

1. Historically, the word has been used as a noun. A man who has people working for him, for example. Now perhaps some hypnotherapists have servants, but that is unlikely to be as a result of their hypnotherapy skills – though some of us may make clichéd quips about using hypnosis for such….. 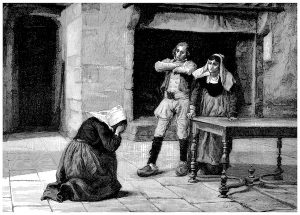 As a noun again, it could mean a person who has complete control of something. Again we could offer up some clichéd quips about being able to control others, but we can’t use hypnosis to absolutely control others. However, this use of the word usually refers to being master of the situation of master of the house. I do not think that so many hypnotherapists could claim to have the single role of “Master of the field of hypnotherapy” so I guess this is not the way it is meant.

It could mean someone in charge of a group or organisation, again, this limits it to a single person at a time, and though there are a number of hypnotherapy and NLP organisations, there are not enough to explain why we have so many master hypnotherapists and NLP practitioners in the world.

I could understand the use of it in this way, whereby a Swami or Maharishi is referred to as a master in a guru-type fashion, again though, can there be so many masters in this context? There are a LOT of master practitioners of varying kinds in our field! 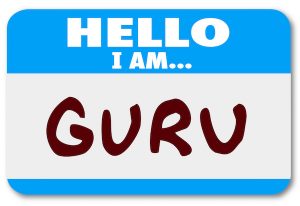 2. The term master could refer to a skilled practitioner of a particular art or activity. Even if you were cited as being a virtuoso, a professional, adept or a star, even a prodigy (all of which are synonyms of ‘master’) can that be extended to being a master too?

3. Let’s skip past people who have a master’s degree; they train and learn for much more than 16 days upon the foundation of other studies and what’s more they dos not refer to themselves as a master, rather they are beholdent of a “masters in ABC field of study.”

Let’s also skip over the use of the word master for a boy who islet to become a man and therefore not considered old enough to be titled Mister.

4. We sometimes refer to a master copy as an original of something. A document from which copies can be made, usually of a very high quality. Again though, this is usually a single version at the top and cannot account for the volume of master practitioners, so this is not the right interpretation of the term in our field.

5. That brings us to definitions of us having or showing very great skill or proficiency, usually denoting a person skilled in a particular trade and able to teach others. Or similarly, to acquire complete knowledge or skill in (a subject, technique, or art). I suspect most people would err on the side of this interpretation and explanation with regards to calling themselves a master practitioner in the NLP or hypnotherapy field. But does that number of days in class really entitle you to call yourself such? I guess it is open for further debate than I’ll be able to offer here today.

During my own encounters with so many hypnotherapists or NLP Master Practitioners, there are almighty gaps in their knowledge, just as there are in my own (though often far greater gaps than my own, and as the Principal of a prominent hypnotherapy training college, I would say that, wouldn’t I?) which leads me to question if they can truly tell the public that they have mastered this subject, or mastered this field.

Usually, there is far, far more to learn. usually, there is far, far more room for improvement. I have an NLP Master Practitioner certificate from the Society of NLP that I received many years ago indeed. Upon reflection, I was not  equipped following that training to call myself a master. That is not a slight upon the training itself; usually a training is the start of the path aiming towards mastery or something closer to it. It is more a reflection upon the proliferation of people in these fields calling themselves masters of it, which I tend to dispute.

I strongly recommend yu come and take a look at our advanced hypnotherapy practitioner diploma as a means of starting the journey towards developing as a hypnotherapist: The Anglo European College’s Online Advanced Hypnotherapy Diploma. (You are required to have an existing diploma level hypnotherapy qualification in order to take this course)

Really just asking questions here on the blog today, nothing more to add or say really….. In which case, I’ll lighten it up.

In my opinion, there is only one true master of anything in the world, and he’s a Grandmaster, no not the Grandmaster Wizard head of the Masons, but the one and only Grandmaster Flash, joined here by the Furious Five, delivering The Message, enjoy this classic! 🙂