The Evidence For Positive Internal Dialogue Use When Running 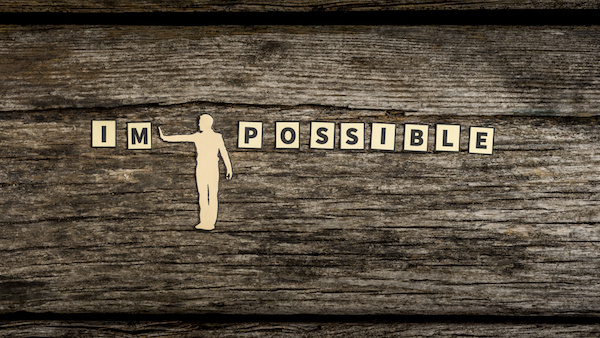 Whilst putting together an article on ways to use internal dialogue, I thought I’d look at the evidence that supports the processes I was about to share.

I was swamped. No way could I do a full, exhaustive literature review! So I cherry picked a bit and thought I’d share my findings here today.

The reference to internal dialogue or self-talk here within this blog entry then, is any statement that the runner thinks, whether it is just said internally or if it is said aloud.

As runners, we benefit from being aware of and influencing our self-talk in ways that help us to develop and utilise our focus, the way we perceive and judge our abilities and performances, as well as anything that could impair or obstruct a good running performance in a race, event or during preparation and training.

There have been a number of studies that have explored how internal dialogue is used within the field of sporting performance. Highlen and Bennett (1983) found that successful divers tended to use more progressive self-instruction within their internal dialogue when competing than the divers who failed to qualify for competition. In a study conducted on successful Olympic athletes, Orlick and Partington (1988) found that the Olympians often used positive self-statements as part of a structured and developed training schedule leading up to competitions. In particular, when Olympic wrestlers were studied by Gould and colleagues (1992) it was found that use of the internal dialogue helped create positive expectation and focused at­tention effectively when required.

Some studies may initially seem slightly less relevant to runners, but I think are useful to build the case for the considered use of internal dialogue, and hopefully motivate you to want to learn the best ways to use it. There are for example, studies that have suggested positive self-statements used by golfers or bowlers may be more effective in enhancing performance than negative ones (Johnston-O’Connor & Kirschenbaum, 1986; Kirschenbaum, Ordman, Tomarken, & Holtz-bauer, 1982; Kirschenbaum, Owens, & O’Connor, 1998).

Perhaps more relevant to runners then, are studies exploring simple closed-skill tasks. Closed tasks are fairly standardised skills in a relatively constant environment. That could well sum up some runners skill of running.  Research has indicated that with such activity, positive use of internal dialogue was related to enhanced performance (Dagrou, Gauvin, & Halliwell, 1992; Schill, Monroe, Evans, & Ramanaiah, 1978; Van Raalte et al., 1995).

Also encouraging for those requiring motivation to train and stick to schedules are studies by Buffone, Sachs, & Dowd (1984) and Gauvin (1990) showing how effective use of internal dialogue can help individuals maintain exercise behaviour.

Importantly for us here then, is the overview indicated by these studies and others that support the idea that positive use of internal dialogue can be associated with enhanced perfor­mance. Also, that negative internal dialogue has the potential to impair sporting performance.

Gauvin, L. (1990). An experiential perspective on the motivational features of exercise and lifestyle. Canadian Journal of Sports Sciences, 15, 51-58.