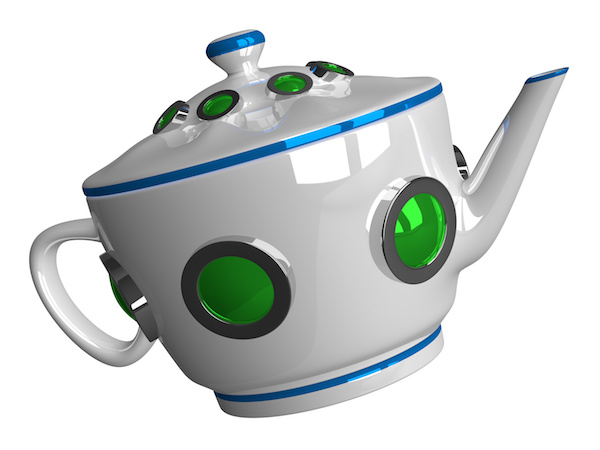 Back on the 1st of September, I listed a bunch of articles and discussion group contributions that I had made over recent years and had a focus on my social media channels on the notion of the subconscious mind in the field of hypnosis and hypnotherapy. If you follow my social media channels, you’ll have seen this (If not – Adam Eason On Twitter – Adam Eason on Facebook – go follow me) and if not, here are some of the articles I published from our vaults that day:

1. Another Scientific Reason For Hypnotherapists to Abandon the Myth of the Unconscious Mind – Cognitive Bias.

2. Is There Such a Thing As An Unconscious Mind In Hypnosis?

3. Join the debate or just read the thoughts of hypnotherapists. Is there an unconscious mind?

4. The unconscious mind: Are Your Gut Feelings Actually An All Seeing Eye? A Demi God Of Some Sort?

A lot of great debate ensued and for the most part, I had a lot of open-minded discussion with those prepared to examine their own thoughts on the topic and though I firmly stand in one camp on this debate, I am absolutely open to anyone proving to me that there is such a thing as the unconscious mind that exists and has characteristics and so on.

However, that is not my main point today. I had two people write to me who were vehemently defending the notion of the unconscious mind. They seemed very invested in it and it was a part of their fundamental professional stance and were pretty miffed with me suggesting that there was no such thing. Therefore, I had a good discussion with them both. Both of them, in reply to me questioning the evidence that such a subconscious/unconscious mind exists and asking them if they could prove it scientifically, turned around and said to me – well can you prove it does not exist? And suggested that if I could not do so, that was good explanation for holding the belief that it did.

At this point, let me pause things, and introduce you to “Russell’s Teapot.” 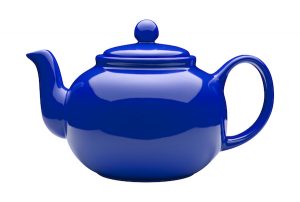 Russell’s teapot is an analogy, coined by the philosopher Bertrand Russell who passed away in 1970. The analogy was used to illustrate that a burden of proof lies upon a person making a claim, rather than shifting the burden of disproof to others. I am hoping you are seeing the relevance of this now. Russell applied this teapot analogy to religion mainly. In his article titled “Is There a God?” (1952) Russell wrote:

“Many orthodox people speak as though it were the business of sceptics to disprove received dogmas rather than of dogmatists to prove them. This is, of course, a mistake. If I were to suggest that between the Earth and Mars there is a china teapot revolving about the sun in an elliptical orbit, nobody would be able to disprove my assertion provided I were careful to add that the teapot is too small to be revealed even by our most powerful telescopes. But if I were to go on to say that, since my assertion cannot be disproved, it is intolerable presumption on the part of human reason to doubt it, I should rightly be thought to be talking nonsense. If, however, the existence of such a teapot were affirmed in ancient books, taught as the sacred truth every Sunday, and instilled into the minds of children at school, hesitation to believe in its existence would become a mark of eccentricity and entitle the doubter to the attentions of the psychiatrist in an enlightened age or of the Inquisitor in an earlier time.” 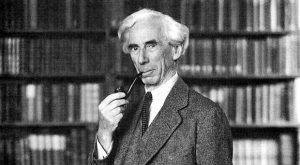 So Bertrand Russell was simply saying that if he were to suggest, without having any proof to support it, that there is a teapot flying around in space, orbiting the Sun somewhere between the planets of Earth and Mars, he would not expect anyone to believe this purely because his assertion could not be proven wrong. “It is there actually, it is flying around in space and you can’t prove it’s not there which is proof it is!”

Go and google the notion of the ‘burden of proof’ – it will illuminate if you are new to it. 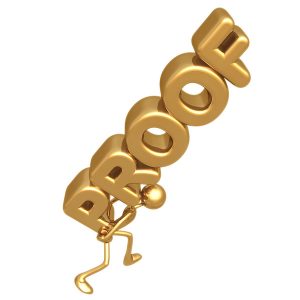 Russell’s teapot has influenced much philosophical, scientific and religious debate, and now…. Hypnosis debate. Because I sent both of the (afore mentioned) two people who had engaged in discussions with me about the existence of the subconscious mind this particular snippet from Bertrand Russell along with a clear explanation of what is meant by ‘the burden of proof’ and though they remained unyielding in their stance and belief about the subconscious mind, they did both retract their demands for me to prove that the subconscious mind did not exist.

It’s a crazy idea, really, to suggest that because you are unable to prove that something does not exist, this is somehow (and seemingly perversely to me) enough proof to suggest and believe that it does therefore exist. Heck though, the field of hypnosis and hypnotherapy has and probably always will be a crazy place filled with crazy ideas.

I am back in my office now following some intensive training and a period of catching up, so will be back here on the blog in coming days and weeks. More soon.
====