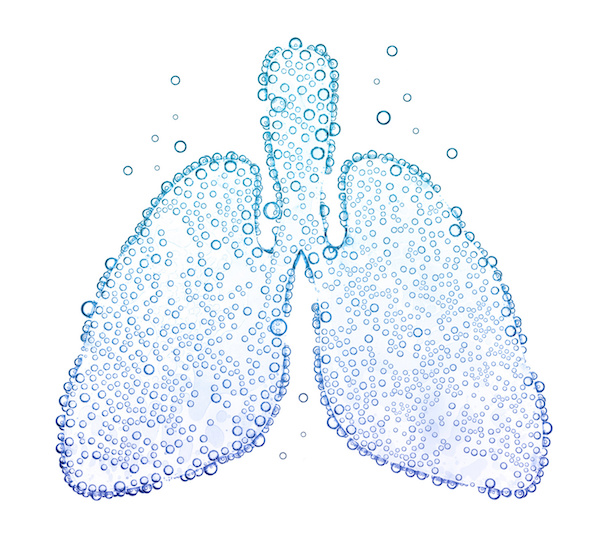 My own written focus has been elsewhere recently and my hypnosis for running blog has taken a little bit of a back seat in recent months. However, my training has continued throughout Summer…. I do not really get on well with running in the Summer. I suffer in the heat and yearn for the days when I can wrap up and wear layers instead of wishing I could peel off my skin or dive into ice if I run later than 6am in the day.

I will be running Berlin marathon in 6 weeks time and then Bournemouth marathon the week afterwards, then I’ll have a few weeks before I run the Portsmouth Coastal marathon at Christmas time. All three of those will really be helping me get up to (or as close as possible) to former levels in order to give a really good account of myself at London and Edinburgh marathons early in 2015.

I shall be raising money for a charity that I have a very close relationship with and so shall attempt to get somewhere near my best for those 2015 races. Since I ran my PBs in 2012 during the Spring when I ran five marathons in succession, I have been injured a few times, had illness during comebacks and also become a father… Twice! So it has not been easy to drag myself back into contention, but things are feeling very positive at the moment. I doubt I’ll be moving mountains with this Autumn’s marathons, but I feel good and am enjoying my running right now and feeling fit, if not a little sore at times.

This Sunday just gone, I ran a 22 mile Sunday long run which included the use of a number of techniques and strategies that I am developing currently. In actuality, they are experimental. Though I dislike the insinuation that experimental may mean they are lacking in proper scientific evidence. Whereby these techniques I am using currently have not been fully measured against control interventions in scientific fashion, they are based upon principles that are.

Within my own current PhD research, I am leading up to a third experiment that will be examining the effects of self-hypnosis upon cardiorespiratory endurance of runners. I hypothesize, based upon existing evidence, that it can be better than placebo and an active psychological control intervention at doing this. Today, I shall not bore you with reams of existing research, but the hypothesis is sound, even if direct evidence supporting this application is not currently supported by empirical evidence.

The inspiration for this first technique (and I’ll be offering up two others this week) came from numerous studies, but primarily from a study conducted by Exeter University showing beetroot juice to be effective in advancing endurance. Though beetroot juice manufacturers and retailers quote numerous pieces of evidence to support it’s use, the evidence is not always as impartial or as sound as I’d like, but is still impressive in terms of what it can do for endurance and also blood pressure. Beetroot juice contains natural dietary nitrates, which are converted to Nitric Oxide in the cardio-vascular system and makes for better oxygen efficiency. This interested me because I had read so many research papers whereby hypnosis and self-hypnosis had been used to enhance immune efficiency, effect cerebral blood flow and more besides. I began to marry the two occurrences up.

If you examine what Lance Armstrong was accused of and then admitted to, it was blood doping. This is a method of injecting drugs or oxygenated blood to enhance the oxygen-carrying ability of red blood cells.

What blood doping does and what beetroot juice does, are not too dissimilar. Let me explain some basic anatomy and physiology, just in case you are not already aware….

When we breathe in air, alveoli in our lungs absorbs the oxygen in the air and via the thin walls of blood vessels – capillaries – that oxygen is absorbed into the blood, picked up by chemicals in red blood cells and then transported through body, deposited where it is needed. Here are some lungs to look at…. 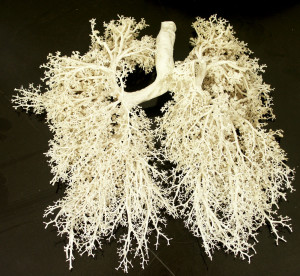 There are numerous ways this process could potentially be made to work even better, and I have been using self-hypnosis to advance the oxygenation of blood. My own studies will reveal if that actually occurs or if it is just our perception/belief of it working that affects performance, but either way, I highly recommend using it to run more efficiently, or cycling, swimming or any other endurance activity or sport.

Induce hypnosis.
You can do so by any means you desire or know of. You can use the process in my Science of self-hypnosis book, use the free audio we give away on this website to practice or have a look at the following articles as and when you need them; they are basic processes to help you simply open the door of your mind:

Just tune into your breathing. Do not interfere with it, just let the body do the breathing and watch it happening. Just observe your breath. Tell yourself that with each breath you exhale you are more deeply hypnotised.

Enjoy breathing, become really aware of it, and when you feel you have deepened your hypnosis experience enough, move on to the next step.

You might imagine it has qualities you can observe; light, colour, sound, a sensation. Just watch it coming in through your mouth, follow each breath moving through your throat, into your windpipe, and then branching out into the two smaller air tubes, the bronchi, going in the direction of the left and right lung via a network of thousands of smaller airways called bronchioles.  The air then reaches the alveoli in the lungs.

Continue to follow and imagine that journey of the air, tell yourself that as you imagine it, you are deeper hypnotised, more focused and more responsive, then move on to the next step.

As the air arrives at the alveoli, notice that the oxygen sticks to it and is removed from the air. The oxygen then moves into the blood vessels and the blood.

Watch as more and more oxygen increasingly is absorbed into your system in a healthy, beneficial way.

Now imagine that the increased oxygen travelling through the capillaries and into the red blood cells is being moved more effectively. It is being moved in a comfortable and efficient manner. Not necessarily being distributed quicker. Your red blood cells are brimming over with oxygen that enrich the body, arrive at the organs and muscles to fuel them with more natural ease, thus making it easier and easier to use more effort in a more effective fashion.

As this is happening, and your body has an abundance of oxygen, as it is becoming more effective at using it, so it transports away the carbon dioxide effectively. It seems that as the muscles expend energy and omit the waste product of carbon dioxide, the red blood cells are also capable of removing more of it with each exhalation. Your system cleans itself, renews more easily.

Practice this entire process, this journey. All the time imagining the process being done in a more emphatic, efficient, effective fashion. More oxygen being extracted, being delivered with more effectiveness and the carbon dioxide being removed better. Spend some time practicing and imagining this process. All the time telling yourself you are more deeply hypnotised as you imagine.

Use a positive cognition or affirmation here, for example:

Now imagine being out on your run, or other endurance training activity. As you imagine it, see yourself breathing in a way that is making it seem like you require less effort to maintain the same speed as usual. See your body being oxygen efficient, see yourself seeming to be more energetic, and enjoy being energised.

Just imagine being healthy as a result. Now importantly, tell yourself that when you use that cognition during your run, your body is more and more oxygen efficient. Your blood oxygenates more effectively and your performance benefits as a result.

Exit hypnosis. If you use my own protocol, count yourself up and out from one through to five. Otherwise, open your eyes, wiggle your toes and get oriented to the place you are in.

You now practice that process once or ideally twice daily for 4-6 weeks. After the first couple of weeks, start employing the process when you are out on your runs. Believe in what you are doing. Believe in the effect and you’ll increase the results you are getting and run more efficiently.

There you have it. Enjoy that. More will be coming later this week.

Have you read my book Hypnosis for Running: Training Your Mind to Maximise Your Running Performance? It helps any athlete or sportsperson maximise performance.

Likewise, if you’d like to learn more about self-hypnosis and how it can help you advance your athletic performance, where you’ll learn to understand the evidence based principles of it from a scientific perspective and how to apply it to many areas of your life while having fun and in a safe environment, then come and join me for my one day seminar which does all that and more, have a read here: The Science of Self-Hypnosis Seminar.