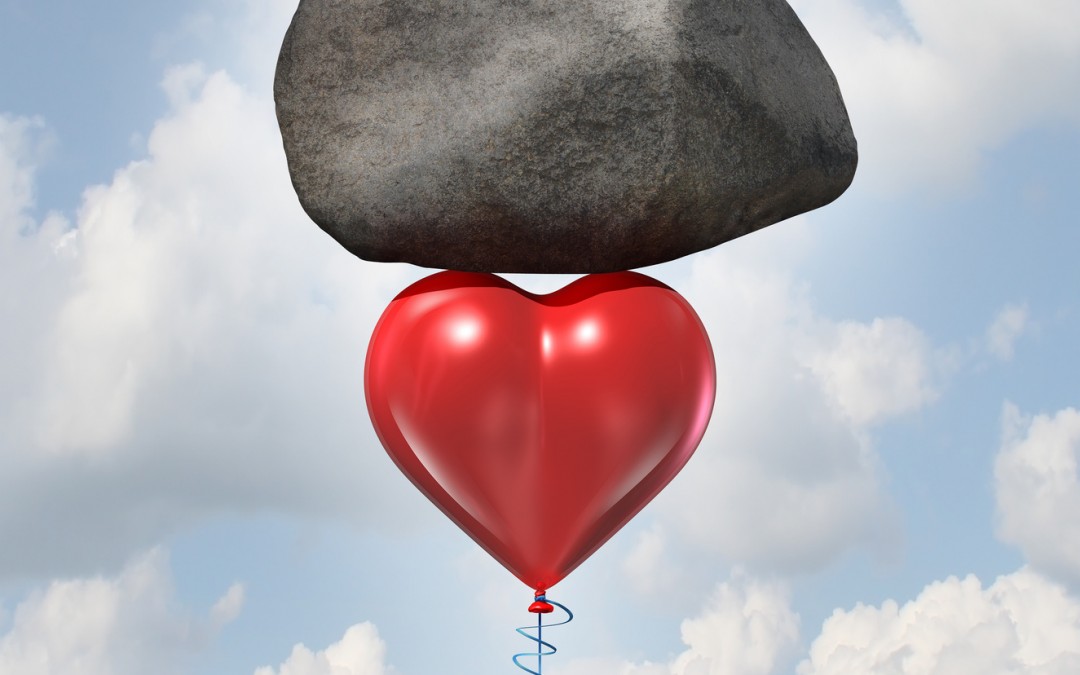 In the hub recently, a colleague started a discussion about the film ‘Inside Out’ It is a film aimed primarily at children. I took my children to the cinema and they loved it. The film is set inside the head of a young girl and her emotions are characters who reside in her head and try to guide her through life – Joy, Sadness, Fear, Anger and Disgust. My kids loved Anger because flames fired out of his head.
However, where you’d expect Joy to be the most important and main character, it is actually suggested and the film demonstrates that balance is most important and that all emotions are equally valid and all have a place and a relationship with another. It is a very good point that is made, and the film had a number of psychologists as consultants to advise regarding the central tenets of the film. Do google it, read about it and go see the film if you haven’t yet, it is great viewing for adults and children alike and has a number of valuable lessons and reminders.
One notion inherent in the film is that problems are an inevitable part of life. They just are. Change happens and problems happen.
People can become obsessed with wanting Joy above all else. I watched the film and spent most of it just wanting Joy to prevail and Sadness to wither. Yet Sadness actually serves some very useful purposes in the film – it reminds the girl of things that are important to her and helps her appreciate her other emotions The reality is similar; people actively seek out Joy and happiness, and because we pursue them so readily, we demonise Sadness and we forget that sadness and some of life’s lows are an integral part of a balanced life.
A lot of problems are caused by refusing to accept this.

For starters then, why not embrace life as it is?

My fired and professional peer, the brilliant magician and hypnotist James Brown does a demonstration about the power of relaxation. He asks for a couple of burly men to join him on stage and they securely hold and grip his arms as tight as they can and he struggles and strain in a tense, muscular fashion to release himself without too much success. He then completely relaxes his body, becomes fluid and at ease and those holding him struggle to keep hold of him in the same way. It is a very valuable illustration of my first point today.

If we simply run away from negativity, the more it will seize us.

In reality, everything should be how it is.

Yet people insist on creating problems. A problem is created what what you have differs greatly from what you want. A chasm is created. I talk about this often.
Most people attempt to avoid problems. Most people fear problems. Most people certainly dislike them.
As I’ve written already though, problems are absolutely inevitable.
Therefore, as well as learning to accept life as it is, why not learn how to enjoy having life’s problems?
Why not consider them useful, why not consider them as a central part of your own personal development, your psychological and emotional growth?
People usually believe that problems are obstacles preventing them from having something they want. Problems are believed to be something that gets in the way of happiness or life enjoyment. They are barring our progress to those goals that we have. Problems are interpreted in a way that suggests something must have gone wrong for the problem to have happened. Therefore, the natural thing to do is to avoid situations, circumstances and scenarios whereby a problem might occur.
By avoiding though, the problems still occur and life gets filled with problems that are being ignored but are piling up. Very often we then resort to escapism or distraction of some kind to ease the stress – drinking, eating, Facebook, TV, films, internet, video games, shopping, but they never truly release you from the sinking feeling and the accompanying stress, worry and anxiety. It remains and more problems simply pile up on top of those that have been shoved away for the time being.
Today, we seek out tablets. When we are poorly, we see the doctor who prescribes tablets. When we have questions, we get given the answers by Google. We want immediate satiation, quick answers, rapid solutions and we want to avoid all challenge. As a result, many people opt to remove problems from their life, often choosing to make life easier or simpler and that results in less challenge and is a temporary solution only. It is unfulfilling and the annoyance never truly dissipates.
The longer problems are left, avoided, ignored or framed purely in negative terms, the more of a burden they become and the greater lengths we go to as we avoid, ignore, remove, and negatively frame problems in a more impressive fashion.
What if you embrace problems though? Instead of letting them drive you into the ground, why not let them lift you up? Why not use them to become stronger?
I was chatting to a club runner after the New Forest marathon last Sunday. She told me that she doubted she could run a half marathon much faster than she had done that day. I suggested that it was very likely to remind that way if she totally believed that to be true and we had a laugh about it. We spoke about the kind of training she did and she told me how much she disliked the intervals sessions at her club nights (this is where you faster and harder for periods of time with short recovery breaks in between. They are challenging and tough sessions); she often avoided the nights at her running club where they were scheduled to do an intervals training session! She told me “it makes me feel so tired and uncomfortable during it, I just don’t like interval training.”
She may feel tired and even uncomfortable in the short run, but the gains she’ll make in the long run will be impressive and she’ll run faster as a result. Deal with the problems that may involve some initial discomfort or challenge (especially if we are used to avoiding or escapism), but we become stronger and better when we have done so.
That does not mean though, that we simply look to resolve the issue and get beyond the problem. That is like saying that you’ll go to the club intervals running session just so that it can be over. Yet the journey when running can be so enjoyable; you learn so much about yourself, and it can actually be a very enjoyable experience in and of itself. I often tell friends that I find some perverse pleasure in the tough running I do and I know so many fellow runners who agree with that.

It is the process of dealing with the problem that is important.