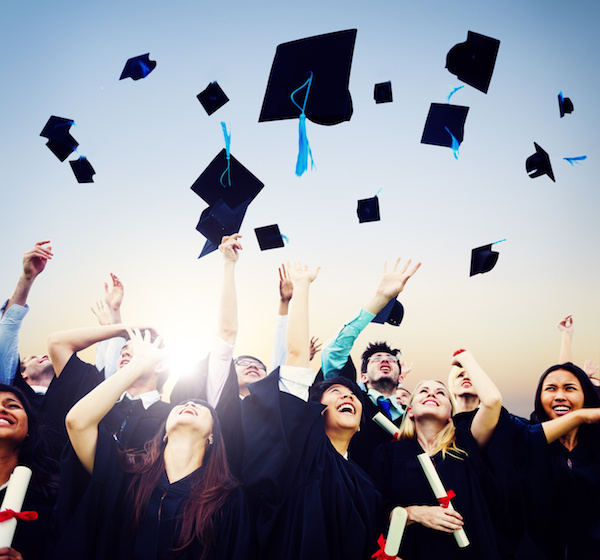 At the end of our college 2014/2015 Hypnotherapy Practitioner Diploma course, during a Q&A session one of my students asked about a good direction to go in next, to further her studies and skills and asked about attending a University validated hypnotherapy course. Another individual on the course who had been on a well-known University validated course openly said to the class that he had learned a great, great deal more on this diploma course with us than he had ever learned elsewhere.

This past week, I had two of the students on my five day cognitive behavioural certification course openly state that their own former learning with University validated hypnotherapy training courses had been eclipsed by what they had learned here with us and that their own ongoing training was likely to be with us instead of those other organisations.

I am told this often.

In the UK, a couple of Universities are now offering Masters level courses in hypnotherapy as well as other lower levels of qualification being offered that are also validated by a University.

On one of the Masters courses, the hypnotherapist who has initiated the programme recommends her own book as the core text, which is not a book recognised as an important academic work and none of the other authors are academics or researchers. One of the other contributing authors to this core text offers his services as a clairvoyant and psychic medium.

On another masters programme, one of the college lecturers also teaches past life regression.

There seems to me to be an element of incongruence here. How can you offer a genuinely evidence-based, credible teaching programme when such subjects as those mentioned above are also being taught and associated with those contributing? Subjects that are lacking in evidence and that many believe are misleading and disparaging for this field of hypnosis. Those individuals are unlikely to be greeted with enthusiasm by the peer-reviewed, academic and credible research fraternity of the field of hypnosis.

Some years ago, a University degree programme that was lauded and shouted about by the private company who set it up and those who enrolled upon it, had to be discontinued following an examination by the Quality Assurance Agency. The Times Higher Education supplement stated,

The QAA found that teachers were inadequately qualified, reading lists were out of date and the external examination was “not fit for purpose”, putting academic standards at risk. One student on the honours degree course was also listed as a teacher and an examiner.

That hypnosis course was closed in 2012.

Why then, is one major hypnotherapy organisation in the UK promoting these courses? Oh yes, I just saw, the Director of the organisation is also a co-author of the previously mentioned text book. Is this wholly neutral or am I being cynical by suggesting that there may be an element of self-interest here?

I could have the same criticism angled at me and my own training – that I want people to attend my courses to further my business. Of course I do. Yet anyone who has attended my courses know that we value the development of the field and attempt to foster more public acceptance of this field by training very high quality professionals with a depth of credible knowledge and skill.

Additionally, when you examine some of these University validated courses, there are large sections of them that are distance learning and nothing like the more conventional teaching that Universities typically offer and would insist upon. 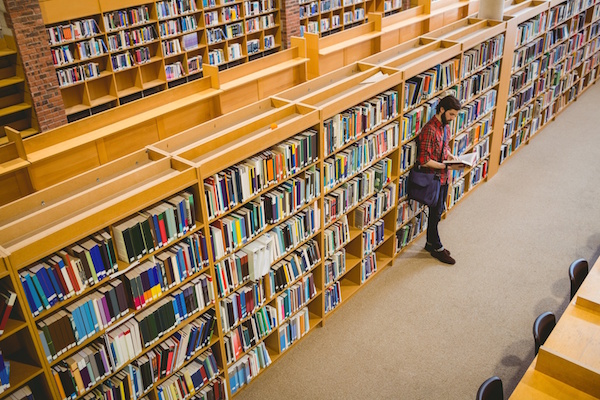 I’d further add to this by suggesting that of all the leading, busy hypnotherapists in the UK that I encounter, none of them have had a University validated education in this field. Having such a qualification does not seem to equate to being a successful, busy or prominent therapist.

I do not think that these companies and organisations are doing anything more that creating a facade, and they are mostly commercial organsiations who do not seem at all interested in truly developing the field. If they truly were interested in developing the field, then past life regression teachers and proponents may not be part of it and text books would be those by major academics that have made significant contributions to the field.

As it stands, using the term ‘University Validated Courses’ in the field of hypnotherapy is a bit of a misnomer and is misleading at best. It certainly does not mean that you get better quality education, knowledge, skills or tuition and it does not guarantee you a better career or busier hypnotherapy business. It just means that someone managed to get a University to validate the course, the same way that all accredited courses are validated by some organisation.

University validated courses will mean something when they stop being validated and start being genuinely offered directly by universities who treat them as they would other psychology subjects, for example. I really look forward to that day, it will be good for this field and will be a sign that we are coming in from the fringes of psychology. Currently however, we are a long way from that.

In the meantime, if someone is offering courses as university validated, you can get that training  (as well as better training) from other providers.

Learn more about hypnosis training:
Why Hypnotherapy Training Needs to be More Advanced