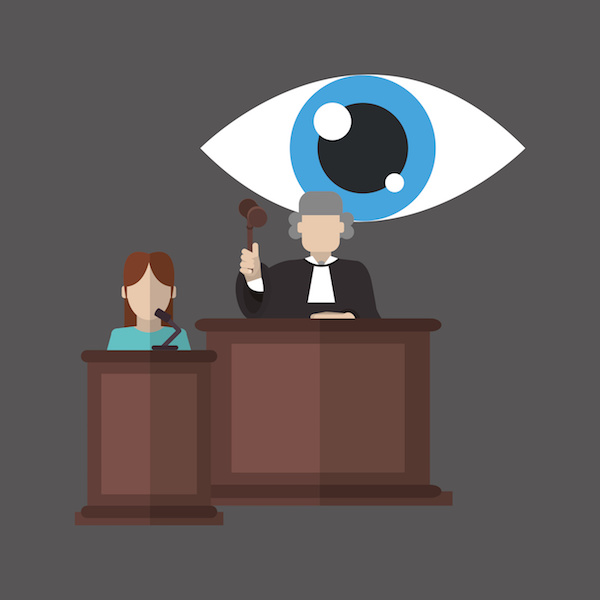 Many of you have been asking my thoughts on a case featuring in the media quite a lot recently. In Texas in the United States currently, a man is on death row having been found guilty of involvement in a murder. Charles Don Flores is due to be executed. You can read about the case and the many reasons that it is questionable by following some of these links here;

1. A good article to fill you in on the full case: Meth, hypnosis, and murder: An incredible true story of race and punishment on Texas’ death row.

4. A court just stayed this Texas man’s execution because a witness was hypnotized. 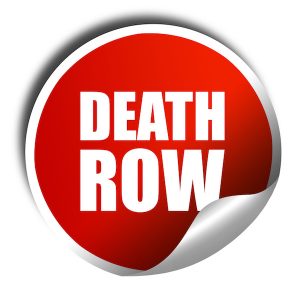 You can google the story for more articles, but you’ll get most of what you need to know from these websites and articles. I have been following the case for a while, not just because of the contentious nature of it, but because hypnosis features a lot in the media coverage of this case. The single eye witness to have implicated Flores in the murder gave her initial testimony while hypnotised by a police officer of the force who were conducting the investigation.

In this case, the way hypnosis was used to elicit the eye witness testimony was problematic. As the defense demonstrated, the way the hypnosis session was conducted violated several standards laid out previous cases where a ruling was made that hypnosis sessions are to be conducted by independent facilitators, not by the  investigating police department as was the case here, we all know how the facilitator can lead in a way that creates problem with the veracity of the testimony given. In Texas, the law is such that the hypnosis session also has to be held outside a law enforcement atmosphere with only the subject and the hypnotist present and this did not happen; again, context can dramatically effect hypnosis sessions.

These issues ought not even need to be discussed though, because hypnosis should not be used for eliciting eye witness testimony anyway, the evidence against using hypnosis for seeming forensic purposes is damning…..

Hypnosis has been associated with memory recall and also memory alteration since as far back as Bernheim and Janet. Whether hypnosis should or should not be used to recover memories has become a major thread of debate among hypnotherapists, psychotherapists, hypnosis academics and researchers for the past 30 years much more vigorously, and especially since the biggest litigation cases in psychiatric history in the US back in the 1990s.

Despite a huge amount of evidence findings that I’ll discuss shortly, hypnosis is still very popularly used as a means of recovering memory and many clients and patients of hypnotherapists actually request this type of approach.

First and foremost it ought to be said that modern day cognitive science suggests that memory is fallible and is also reconstructive in nature (Lynn and McConkey, 1998). However, not only is memory reconstructive (that is, we create our memories based upon the person we are today, viewing the past through the lens of today, duly filtering it and fitting it to who and how we are today) but there is also the potential of hypnosis to increase confidence in inaccurate as accurate memories. Studies suggest that hypnosis can even convince people that things which did not actually occur, did (Laurence and Perry, 1983; McConkey, Barnier and Sheehan, 1998).

It has been shown that hypnosis brings more memories up, it brings more material into awareness when employed as a memory retrieval tool (correct and incorrect material are both brought up in larger quantities with hypnosis), yet hypnotic recall is proven to be no more accurate than non-hypnotic recall (Erdelyi, 1994 who reviewed 34 studies; Stably and Bothwell, 1994, who reviewed 24 studies) and as stated earlier, hypnosis does tend to increase the individuals confidence that those memories are real and authentic (Whitehouse, Dinges, Orne and Orne, 1988). The previously quote research does tend to suggest that those hypnotised are just as likely to as non hypnotised individuals to be misled by their own recall.

This has been repeatedly tested and even when highly emotional experiences were being recalled, in numerous studies conducted and repeated by Steven Lynn and colleagues (1997) hypnosis did not improve recall quality when compared with non hypnotic recall.

What is more problematic is that some researchers have found that when hypnosis is used to regress individuals to early life experiences, those memories can be distorted when hypnotised (Nash, Drake et al., 1986). All these hypnosis related issues do not even take into account the heavily researched topic of ‘imagination inflation’ which has shown that when anyone is asked to recall fictitious events, they gradually develop more confidence in them being real (see Garry and Polaschek, 2000, for a review on this topic).

What I have written here is far from exhaustive and there is much more that can be said, yet this evidence has been enough to ensure that in the vast majority of the Western World today, hypnosis is not used for memory recall to be used in eye witness testimony. You know what else? Anyone can simply lie when hypnotised. Hypnosis does not guarantee that the person will tell the truth, it does not somehow inject honesty and ethics into the individual. 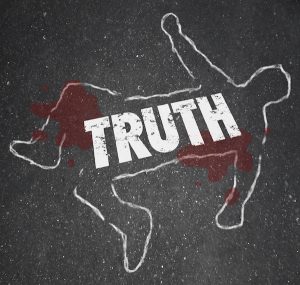 However, in this Flores case, a lot of the above did not really come into play, because the eye witness testimony that was given when hypnotised gave a description that was nothing like the accused. The eye witness testimony given via hypnosis was not useable in court because it was a wholly inaccurate description that was nothing like the accused man Flores. However, after she had been in court, she stated that she suddenly recognised Flores, the accused, in court, and was willing to testify against him.

Flores’ defense team, during one of the later appeals, submitted testimony from Edward Geiselman, a UCLA professor and leading expert on witness interviewing who interestingly suggested that by being hypnotised, it could have made the eye witness believe she should be able to recognise the accused, and then when presented with the distinct Latino man sitting in front of her in court who she had seen on TV screens for months before the trial, it was easy for her to believe it was him she had seen on the day of the murders.

If you read the media reports and explore some of the court notes available online, you’ll see that this case has much more to it than issues with hypnosis, it is a candidate for Netflix to do ‘Making of a Murderer 2’ but I wanted to comment upon the hypnosis component of it. In short, hypnosis should not be used to elicit eye witness testimony. I could understand it being used to help someone relax in order to be able to think more clearly, but even then, it should not be used for eye witness testimony.