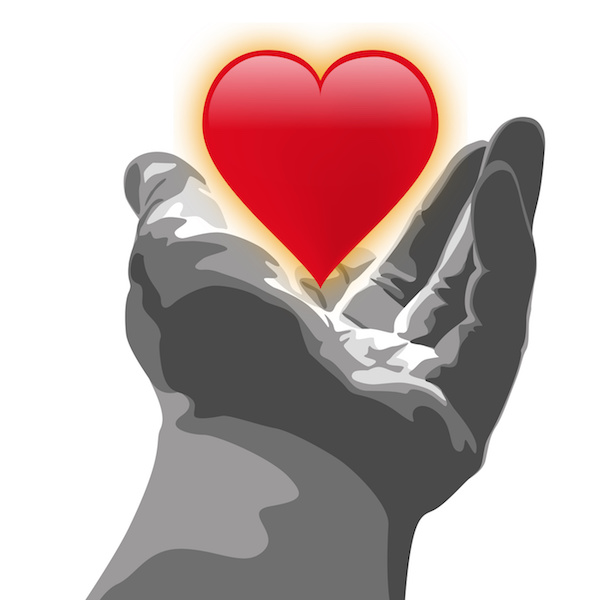 I get so excited about major international football tournaments. My son has a sticker album similar to the ones I used to keep when I was a boy. The England team has a brilliant qualifying campaign and entered the tournament with some hope, and I got my usual pre-tournament nerves and I was determined to watch plenty of the other games, support the other home nations of Ireland, Northern Ireland and Wales too, and could not wait for the celebration of sport, and a celebration of European nations coming together in healthy competition.

Then on the very first day of the tournament, England football hooligans marred it all with drunken behaviour, violence, fighting and much more. I had some small sympathy for them after our first game as it really did look like they were victims of organised hooliganism from other countries and poor policing and security. However, the violence and hooliganism continued thereafter. 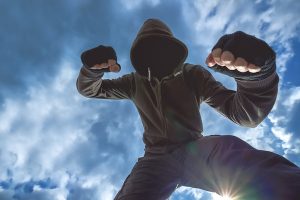 I felt incredibly embarrassed at first and then felt sick watching them parading around, throwing bottles, arms raised in the air with a sense of faux glory while armed forces tried to keep the trouble to a minimum. Seeking trouble, trying to assert some sort of dominance using aggression,  threats, violence, intimidation and  using fear to make their points.

Here in the UK, the campaign’s regarding our EU membership have been escalating, and one of the main tools being used by many of the politicians involved is fear. Telling us of all the consequences of voting in or out of the EU. On both sides, representatives use fear to try to win our site; we’ll go bankrupt, there’ll be more crime, our country will be overrun with immigrants, and oh so much more. You see also how the political rhetoric and jingoism is also rearing it’s head in the US presidential election campaigns 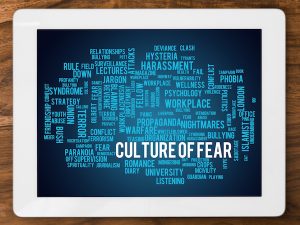 Then the Orlando shooting happened. The very nature and severity of what happened in Orlando is such that I feel very uncomfortable even mentioning it here at all. I just do not have the words to offer and don’t feel that I even have a right to write about this tragic event. Someone attempting to make a point by using murder, violence and fear. Isolating a section of society and making a point using violence, and death. Then some politicians and believers in secular faiths used this tragedy to make their own points, riding on the back of the fear that this event instilled in many. The pro gun lobbyists use fear as a way of suggesting the need for loose gun laws that many believe fuel such mass shootings, but this is not something that is my domain to comment upon or debate on this blog.

Yesterday, MP Jo Cox was murdered here in the UK. This was an incredible woman. A wife, a mother of two, a very active campaigner for peace and tolerance who really connected with the people of her constituency and those who happened to encounter her. When you see and hear everyone referring to her life and the person she was, you recognise what a tragic loss this was.

What a sickeningly sad, tragic week. So much fear, aggression, violence and intimidation.

The message is simple here from me; Love More, Fear Less. 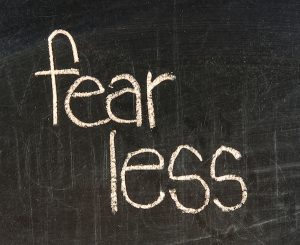 I feel incapable of saying anything else.

Fear is the currency and tool of terrorists using violence, death and harm to make points. I just cannot comprehend so many people having so little value for human life. So I say, “love more.” 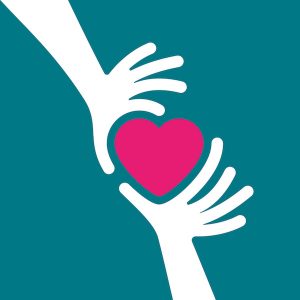 Go and make sure you express your love for your family, your friends, your colleagues and the world around you. Show them the beauty that exists, sow seeds, the more we all love, the better for us all. I recognise that our love can be used to induce fear, that by threatening to remove what we love or hurt what we love we can become vulnerable, but proper love governing our actions and thoughts will help us to prevail.

Love is being borne out of these events, like green shoots sprouting up in the fertile, charred soil that is left following a volcano erupting. The proper England football fans sang their hearts out in a trouble free stadium last night as the England team rose above the behaviour of the hooligans and came from a goal down to have a tremendous victory that united it’s supporters with those of other countries. The LGBT communities have united with the vast majority of the world following Orlando and there has been an outpouring of sympathy and love. The UK has suspended campaigning on the EU referendum and in the depth of the sorrow, Jo Cox’s life is being celebrated as recognised for all it’s valour, beauty and generosity of spirit.

All this despite our hearts feeling broken.

Love to you all. 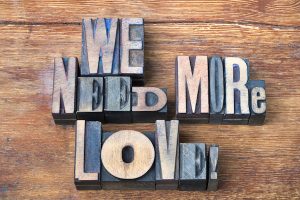