Scientists Discover Fitness Trackers Do Not Improve Health… So Get The Mindset Right First! 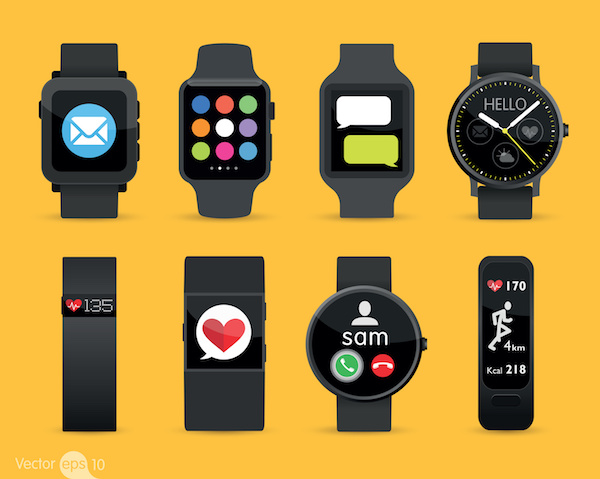 Scientists have discovered that fitness trackers do not actually improve your health. the new study, published in the medical journal Lancet Diabetes & Endocrinology, found that over the course of a year people who wore the devices demonstrated no real health improvements.

This story has been covered well in the media. You can read the following to examine the coverage:

1. Daily Mail: Fitness bands ‘do not boost health’: Study finds novelty of the gadgets mean users exercise more at first but it soon wears off.

2. The Sun:  DITCH YOUR FITBIT Pedometers do NOT improve your health, experts warn.

3. The Guardian: Fitness trackers do not increase activity enough to noticeably improve health.

Experts said that people who purchase a Fitbit (which was used in the study) or other similar tracking devices or pedometers may well use the devices at first, but after a while the ‘novelty wears off ‘, and people give up on them. 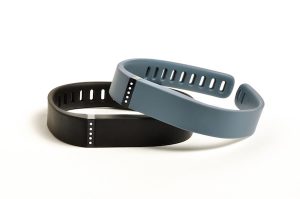 Study leader Professor Eric Finkelstein, of Duke-NUS Medical School in Singapore, who conducted the study with over 800 participants said: ‘Over the course of the year-long study, volunteers who wore the activity trackers recorded no change in their step count but moderately increased their amount of aerobic activity by an average of 16 minutes per week.

‘However, we found no evidence that the device promoted weight loss or improved blood pressure or cardiorespiratory fitness, either with or without financial incentives’ (two groups were given trackers and also offered financial rewards, either cash incentives for themselves or donations to a charity).

There have been numerous campaigns online with celebrities such as the divisive Katy Hopkins starting a campaign to get people taking 10,000 steps a day, duly tracked on their devices. However, in and of themselves, they do not do much – but of course. Isn’t that obvious?

My Garmin 420XT watch is one my favourite things. When I run, it records the distance I run, the speed I run, my heart rate, my cadence, the gradients of the hills that I run up and down, it also tracks my steps during the rest of the day and even monitors my sleep if I choose to wear it to bed. The thing is, I was doing the activity levels before these watches were available. Most people are already in the right mindset before they buy the tracker or pedometer, and it serves to acknowledge and record what they are already doing.

Psychologically, you need to be in the right place first. You can’t expect to buy a step tracker and somehow assume that it will in and of itself create health results for you, can you? So to me, the results of this study seem pretty obvious, but are good to know and have verified. You see, we can have the tools (such as trackers) to aid what we do, but we really need to do our best to get the mindset right first, this will fuel the actions that are subsequently tracked. I would not take the Sun’s advice to “Ditch Your Fitbit” instead, I’d be inclined to get your mindset right first, then let the tracker reward you with evidence of your efforts. You can also use another systems to lose weight, some it works body wraps and make your waist thinner and improve your health. 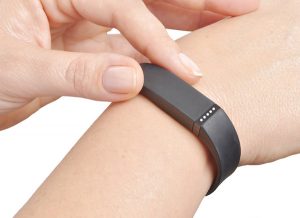