My Dream Interviewees From The Hypnosis Field 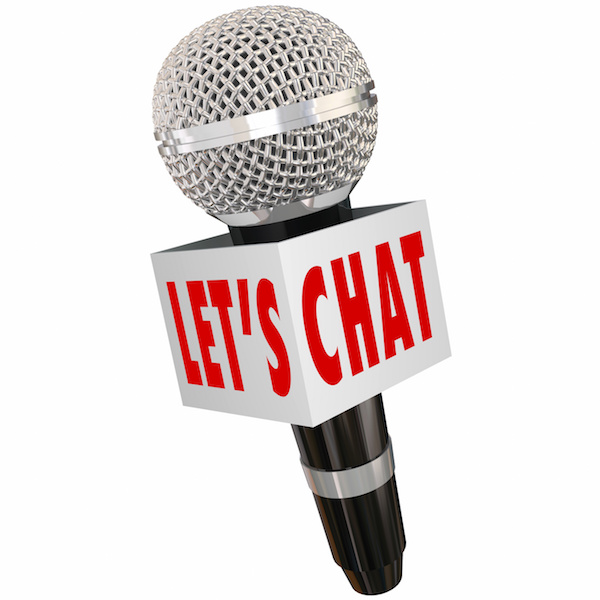 2016 stands out already as a year that we have lost a number of well-loved and very popular figures. First Lemmy, then David Bowie and Alan Rickman followed this week by Terry Wogan. There have been others too.

On Facebook I saw someone mention that “God was just making his dream dinner party” which made me smile, and then someone else suggested that Terry Wogan was now interviewing Lemmy, Bowie and Rickman who were all on a couch laughing together and I loved that idea too.

A conversation ensued with a close colleague and friend of mine. I am in the process currently of recording more episodes for my popular podcast ‘Hypnosis Weekly’ and I’ve had some great people that I’ve been interviewing and I can’t wait until they start going public again in a couple of weeks time. In the conversation with my friend, I mentioned the idea of Terry Wogan sat beside a sofa with Lemmy, Bowie and Rickman on it all waxing lyrical about life and we progressed on to discussing who would be the dream people, past and present that I’d like to welcome on to hypnosis weekly as my guest.

Here are the dream guests I’d like to welcome on to the show:

This man essentially created our field, he coined the term hypnosis and began to depart from previous associated notions of woo. I’d want to ask him about his discoveries, his lectures and demonstrations conducted in front of groups of medical students and his use of self-hypnosis in overcoming some serious health challenges of his own.

A hero of mine. I’d want to enquire about his rejection of hetero-hypnosis and his initial thoughts regarding pioneering his autosuggestion method. I’d like to ask him about his transition away from the famous school of Nancy.

I’d like to interview, not just because he was so prolific with his research, but he has so many major contributions to this field that still to this day flavour our evidence base and knowledge that I’d love to ask him about what he considers his most important contributions to the field of hypnosis. His work in the 60s and 70s in particular shaped the academic climate of the hypnosis field as it is today.

A modern one. I think he leads the way as far as exploring hypnosis via neuroscience goes and I’d basically treat the interview in highly self-indulgent fashion as an opportunity to learn as much as possible from him about what science tells us about the effects of hypnosis upon the brain. I’d also love to draw him on the question of hypnosis as a state or non state according to neuroscience.

I’d love to interview them individually, but would just as much love to have them on the couch for a Wogan-esque type of chat.

I know many people would say “where’s Ericsson?” but he’d probably just cause me to wander off into a stupor and not make for compelling listening, and most people who follow my work know that I do not always favour his approach in depth.

Other people close to making my final 4 are Clark Hull, Hypolyte Bernheim (both heroes of mine too for very different reasons), George Estabrooks (because I think he was off the wall and wrote about military uses of hypnosis – I just want to hear him try and convince me that the Manchurian Candidate could be real) and Irving Kirsch, I’d love to enquire more about the role of placebo in hypnosis with him.

There are so many more, but nailed down, those are the top of my wish list.