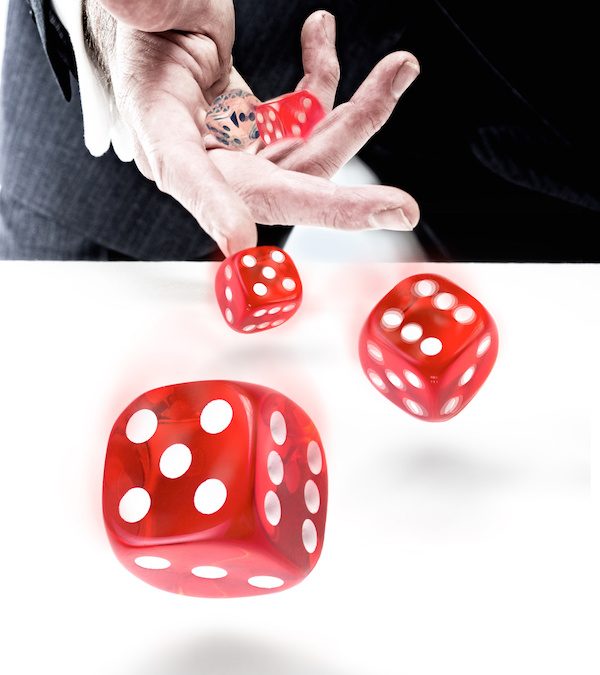 Well that is a rather dramatic title to today’s article, isn’t it? I feel like it needs to be accompanied by one of these musical snippets!

What am I talking about here then? Ok, so there was an episode of the Big Bang Theory where Sheldon decides to rest his brain, preserve his genius and no longer make the regular decisions of the day for himself. Instead he rolls a dice to decide on life’s trivialities so that he can save his brain power for other things, or as Sheldon says “thus freeing up my mind to do what it does best, enlighten and amaze.” Here’s the intro clip of him explaining his theory in that episode.

It is great comedy and may seem like a crazy thing to do. However, a very real phenomenon with it’s own Wikipedia page https://en.wikipedia.org/wiki/Decision_fatigue is that of “decision fatigue” and it refers to the fact that the more decisions we have to make, the poorer quality our decision making becomes. Research suggests that court judges as well as consumers tend to make very different types of decisions as the day progresses and they’ve had other decisions to make previously. Rumours abound that Mark Zuckerberg wears (like Steve Jobs before him) the same clothes to preserve his decision making ability and reduce decision fatigue.

So maybe Sheldon was on to something? (Though things did not really pan out for him favourably in the episode.)

Well you know what? This week, I asked a client to choose. He struggled to make the choice. So in hypnosis, we examined each outcome of the choices he had open to him, and afterwards, he still struggled to make the choice. We rationalised and explored for a while, and in the end, I asked him to flip a coin to help him with crippling procrastination. It’s not the first time I’ve done as much and have genuinely found that it has been incredibly useful for clients who struggle with decisiveness and indecision.

Flipping a coin is famously known for helping teams choose which ends they’ll start in during football matches and who will bat first in cricket matches and is often used to make decisions, so does it not make sense that it can be used in a seeming therapeutic fashion too? Let me explain….

If you are struggling to make a decision of some kind, especially if the outcomes are equally desirable or undesirable as the case may be, then simply assign each outcome to a side of the coin. You then throw it in the air, let if land on the floor without being interfered with and whichever option shows up, you go with it and importantly, you commit to it. Your decision is made for you.

If you wanted to develop a Sheldon-Like system, you could have a 6 sided regular dice and throw it for making a decision with more than two options, but let’s not complicate things too much right now.

When I have a coaching client, and even at times a therapy client, and if they are struggling to make a decision, even though we’ve weighed each outcome up, explored other possibilities and exhausted avenues, if we continue to struggle, I sometimes suggest flipping a coin. Some might consider this flipping verging on being flippant.

Ok, it may not seem that sophisticated an approach to coaching or therapy, some may even suggest it can appear to trivialise but I hope to allay any such concerns here because it actually becomes more than it may seem at first.

You see, one of the things I noticed when doing such a thing is that when I had ensured that the client would definitely commit to the outcome that the coin threw up, and we then went for it with the coin flip…. On occasions and upon reflection the client might notice that they were disappointed or excited despite having stated previously that they had equal amounts of feeling toward each outcome.

Therefore, if you flip a coin to help you or a client make a decision, then it is important for you or your client to pay close attention to how you feel and how the coin flip result makes you feel during and afterwards. We can explore those feelings and develop a deeper understanding – the reaction to the result becomes important.

The key is to be sure that the outcome is committed to. You then adhere to a plan according to that outcome and take action.

A couple of articles that help with taking action:

1. How To Be Incredibly Productive: 10 Keys to Productivity.
2. Goal-Focused Ways To Increase Mental Toughness.

Sometimes we might start to rationalise or talk ourselves out of the decision, so it is essential that before any coin flip, their is dedication to take action on the outcome. That in itself is useful and my clients often need help with that in and of itself.

We discuss barriers or issues that are preventing them making the decision of course, but sometimes, letting a coin decide lessens decision fatigue, lessens the need to take responsibility, and gives you a great start forwards.

Ok, so do I go for a sit in the sunshine before it gets too hot, or later on this afternoon when it is cooling down? Heads now, tails later…… 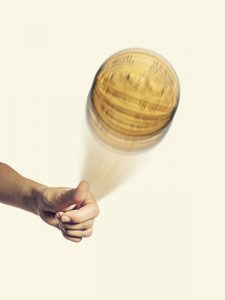