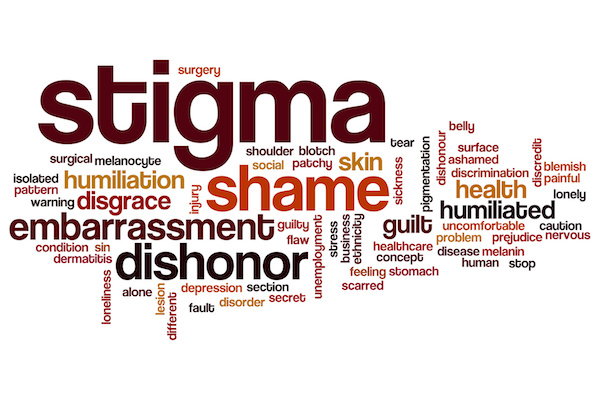 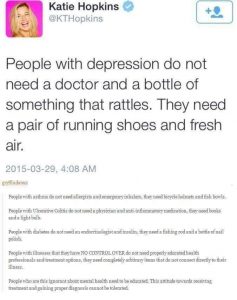 Professional provocateur Katie Hopkins caused her usual amount of polarising furore when she posted this tweet a while ago suggesting that if you are depressed you simply need to get out and run. The science guys found this incredulous and demonstrated some fundamental flaws in what she had written as you can see from the meme above.

If you go and read the comments on the thread you’ll see that most people do not dispute that there are physical and mental health benefits to be had from physical exercise, however, they should most certainly not replace prescribed drugs or proper advice from a qualified medical professional. What qualifies someone to think they know better than doctors?

Within the mental health field, particularly in relation to the application of hypnotherapy which is where my own interest lies, there often tends to be a sort of anti-medication or anti-conventional mental healthcare or anti-doctor attitude which I do not think does us any favours at all. The evidence actually tends to suggest that psychotherapeutic and medication solutions tend to both have pros and cons and therefore warrant equal respect. 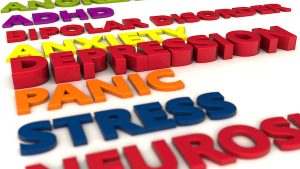 When you examine the work of the major researchers and authors examining depression and hypnotherapy, they tend not to offer up any black and white conclusions. Yapko (1997) for example, states that depression can be managed in the majority of sufferers with medication, psychotherapy or both. While no one antidepressant has really been shown to be superior in efficacy to another, therapeutic efficacy studies show some psychotherapies outperform others in treating depression. These include cognitive, behavioral, and interpersonal approaches (Antonuccio et al., 1995) and hypnosis has been shown to advance some of these when used in an adjunctive capacity (Kirsch et al., 1995).

Medication actually has some treatment advantages that we should definitely not overlook, such as a faster rate of symptom remission and greater effectiveness in treating the vegetative symptoms, such as sleep and appetite disturbances (DeBattista & Schatzberg, 1995). Medication also has some disadvantages, such as reinforcing client passivity (a detrimental cornerstone of depression in some), uncertain dosing and effectiveness, potentially negative side-effects, habituation, in some cases a drug may eventually stop working and higher initial rates of relapse (Dubovsky, 1997; Altamura & Percudani, 1993).

Psychotherapy also has some treatment advantages and disadvantages. The advantages are therapy’s focus on skill-building and the associated reduced relapse rate; the value of the therapeutic relationship; the greater degree of personal empowerment; the increased capacity for individualised, rather than standardised, treatment; and the potential to not just perform a “mop-up” of pre-existing problems but to teach the skills of prevention (Seligman, 1991; Yapko, 1999). (Medication is, by definition, relegated to a lesser role of mere reactivity to existing depression, but psychotherapy can—and should— proactively focus on teaching prevention skills.)

The disadvantages of psychotherapy are something we must be aware of. For example, the greater reliance on the level of clinician competence (experience, judgment and effectiveness of different therapists varies greatly); the greater time lag between the initiation of treatment and the remission of symptoms compared to medications; the lesser effect in reducing vegetative symptoms; and the potential detrimental side-effects of exposure to a particular theoretical or philosophical stance (Mondimore, 1993; Thase & Glick 1995).

Here in the UK, in recent years as austerity policies took a grip of the country, mental health funding took a big cut. However, the importance of good mental healthcare provision within the NHS has been raised and highlighted by charities and practitioners and the burden that mental health issues places upon the NHS, the workplace, schools and beyond has meant that last year David Cameron announced an extra £1bn to the NHS for mental health services, while in recent months an “Extra £25m for NHS organisations in England to improve mental health services for children and young people” was announced and early this year Theresa May “announces up to £15m extra funding for mental health services” which many will see as a drop in the ocean with regards to what is needed, but it is certainly a step in the right direction.

May had said extra funding was going into mental health provision, but that addressing perceptions was more important. “We must get over the stigma. We must ensure that we are providing the services for people with mental health [issues].”

A recent Australian survey showed that three out of four patients with mental illness reported that they had experienced stigma. The same study also found that one in four members of the public thought depression was a sign of weakness and said they would not employ a person with depression and one in five said if they had depression they would keep it to themselves. This is incredibly sad and demonstrates how very real this stigma is.

Thus the government here are currently announcing measures aimed at reducing the stigma surrounding mental illness – the solutions will examine how mental health problems can be better supported in the workplace, ways to improve services in schools, and to work with GPs and the way they certify mental illness.

The stigma is a major issue and Theresa May stated; “Actually if we look at the issue of mental health in this country, I think it’s more about the stigma that still attaches to mental health.” 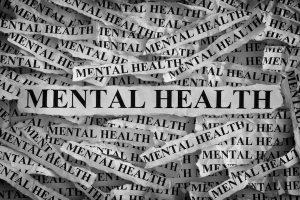 Which brings me back to the Katie Hopkins tweet I opened this article on. When people with far-reaching voices start to state that medication is not what you need and you need to reject those notions…. likewise when therapists (especially us hypnotherapists), supposed quality professionals, start to suggest that medication and pharmacological solutions are the bad guys  (the puppets of ‘Big Pharma’) and that their brand of therapy is the best solution, for example…. The stigma of seeking out the assistance of the readily available GP can get compounded.

We run the risk of stopping people from going to their GP to get good quality help and be advised of the resources available. Many people will benefit greatly from what medication can offer them as stated earlier in this article, and that can also help these people to be in a place whereby they can subsequently seek out good quality, evidence-based therapeutic solutions to help with prevention, leading to developing self-efficacy and a sense of capability in oneself thereafter.

If we scare people away from doctors and medication, we run the risk of adding to the problem. I think working in harmony with medical professionals is a much better idea. It is more professional, it is more diligent and it reflects better upon the kind of hypnotherapist you choose to be.

I think therapists of all kinds have an opportunity to really contribute something useful to the world in terms of lessening the stigma of mental health by educating the public effectively, diligently and with a solid evidence, not demonising conventional solutions and instead adding what we do to them.
===